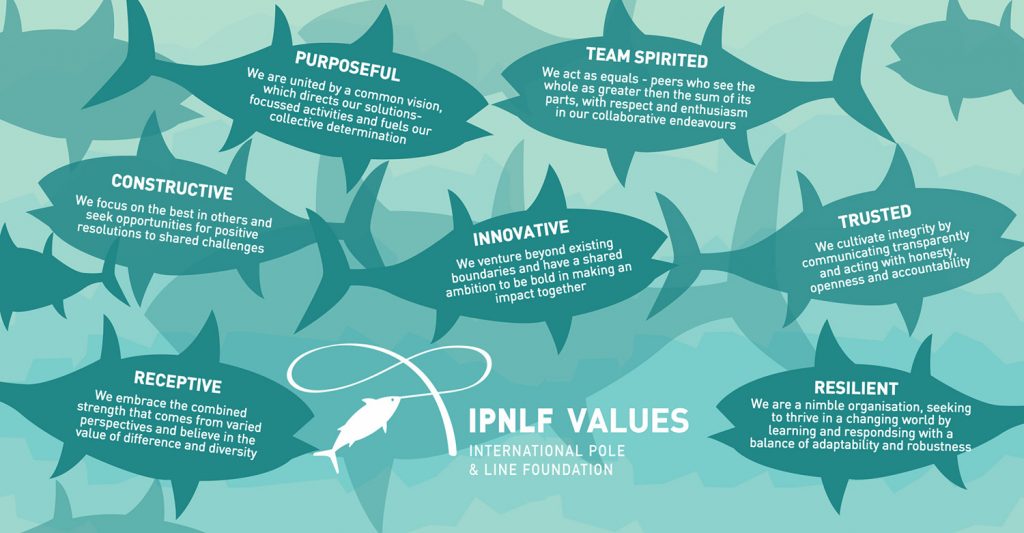 Have you ever experienced the default culture of an organisation? This is an operating environment that evolves from “the way we do things around here”: how people talk to one another; which actions and outcomes are recognised and rewarded; whether enacted policies and structures limit or enable people to unleash their potential at work; and how leaders influence the stories told both inside and outside the organisation.

There is a direct link between values, culture, and ultimately how well an organisation performs against its mission, vision and strategy. Research demonstrates that organisations with cultures based upon the shared values of their people and a collective sense of purpose significantly outperform those without.

In so many organisations, the underlying values influencing culture go unexamined. In many other organisations, leaders dictate and post values on the walls, yet what plays out in the halls bears little resemblance to them. This stems from a tragic misconception that if values are mandated then people will obey and, like magic, such values will manifest in organisational culture and performance. This is called the “say-do” culture: if we (the leaders) say it, then employees will do it, right? Wrong. This fundamentally misunderstands human nature and leads to under-performing, or worse, toxic cultures.

It was my privilege to work with the people at the International Pole and Line Foundation (IPNLF): a non-profit with a globally distributed workforce that develops, supports and promotes socially and environmentally responsible one-by-one (pole-and-line and handline) tuna fisheries around the world. In a year-long Organisational Effectiveness project funded by the David and Lucile Packard Foundation, I helped staff and Trustees explore their values, value proposition and strategic focus to collectively create (or affirm) that which supports their continued growth and evolution as a high performing, impactful organisation.

On the values front, we began by exploring personal and collective values that help IPNLF create a thriving community of staff, Trustees, members and stakeholders. Through sometimes deep conversations, a tangible sense of what is important emerged. Some values were acknowledged as present and working already, others were more aspirational and needed more conscious action to bring them to life.  Over time people distilled their ideas into a core set of shared values, now captured in their inspiring infographic.

An important thread during the process was the desire to ensure everyone believed they can and do “walk the talk”. The values have therefore become an integral part of conversations and processes enacted in the organisation. For example, at regular meetings time is devoted to sharing how people are living the values in their everyday work. This has consolidated a culture with a strong sense about how the human dimension of the work, how they engage with each other and the world, is vital to creating and sustaining their ‘thriving community’. And it shows up in organisational performance: the membership of IPNLF is growing and people are sitting up and taking notice of this small non-profit that punches above its weight and has a positive impact on one-by-one tuna fishing communities and the associated global policy environment.

View all posts by Chris Grieve →

Find us on social networks

Find us on social networks

The View From Zero Degrees

For more information or to arrange an informal conversation please email: info@meridianprime.co.uk